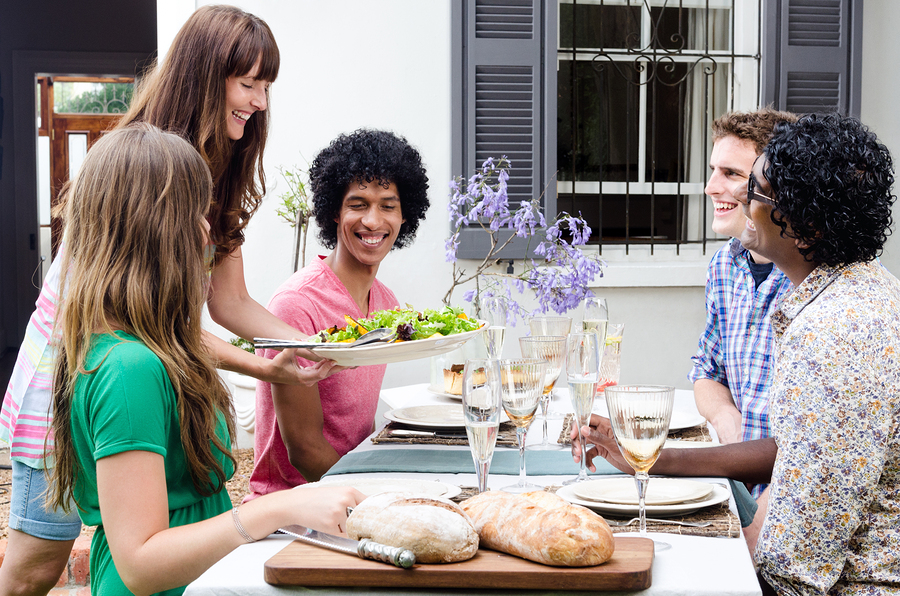 “There are good people”

“But there are good people,” said Aretha, a highly educated African American female, as we began to talk about race relations.

“You’ve to prove yourself. Challenges exist…some have to overcome their biases…but there are good people”

She shared the frustration and need to repeatedly “prove” herself, and the challenge of changing the minds of those who are “good” but loaded with childhood and societal racial biases. Yet, she rejoiced in the truth that there are “good people”, whites and other races, who’re willing to grow and to abandon their biases and stereotypical racial beliefs.

Acknowledging the challenges and occasional frustrations she added, “It’s becoming a comfortable…a good environment” for such a change despite those who refuse to abandon their racial biases, and those who display a show of niceness and racial harmony outwardly but remain inwardly prejudice, racially intolerant, and unchanging.

Her words, reminded me of those of Solomon Northup in his fascinating 1853 memoir “Twelve Years a Slave”. Solomon Northup, a free man born in New York, was kidnapped in 1841 and sold into slavery in Louisiana until a Canadian abolitionist helped secure his return to freedom in 1853.

He endured as a slave twelve years of cotton-picking, hard labor, whipping, and lashing into submission. Solomon was viewed by a brutal “Master Epps” as a property that’s more expensive than a mule, and an “animal worth a thousand dollars.”

“…the sounds of whipping were heard every day on Epps’ plantation, from sundown until lights out.”

Yet, despite all what he endured from his cruel and sadistic masters, he was gracious to write in 1853 about William Ford, his first “master”, and “young Mistress McCoy”, who treated her slaves with gentleness and kindness, these words:

“In my opinion, there never was a more kind, noble, candid, Christian man than William Ford. The influences and associations that had always surrounded him, blinded him to the inherent wrong at the bottom of the system of Slavery.”

“I dwell with delight upon the description of this fair and gentle lady, not only because she inspired me with emotions of gratitude and admiration, but because I would have the reader understand that all slave –owners on Bayou Boeuf are not like Epps, or Tibeats, or Jim Burns. Occasionally can be found, rarely it may be, indeed, a good man like William Ford, or an angel of kindness like young Mistress McCoy.”

Truly, much like Solomon Northup who found nearly 175 years ago “good people” amidst the carnage of slavery, Aretha has also found “good people” today who’re willing to abandon their racial biases, to love, and to grow.

And friend, you and I are meant to be “good people” who choose to let go of our old racial stereotypes and biases. “Good people” who won’t subject others to repeatedly “prove” themselves. Instead, we are to treat others regardless of race, creed, and color with equality, love and respect, the way that we want to be treated.

Do to others as you would have them do to you.

A Doctor’s Stories from a Military Camp

Visit My Amazon Page at

Visit my other blog: Hope Strength & Healing for Soldiers and Veterans

Views expressed here are only of the author, and do not represent the views of any other organization or entity.